According to positive statements by the union labour chiefs, a strike on the American railways, involving more than a million men, is inevitable on July 1st as a result of the order of the United States Railway Labour Board reducing the wages of various groups of workers by nearly 30.000.000 pounds per annum. 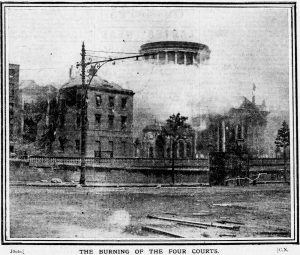 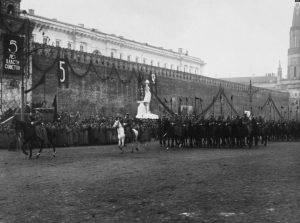 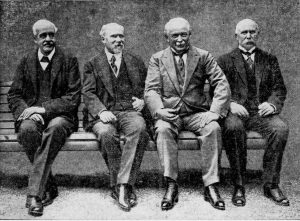 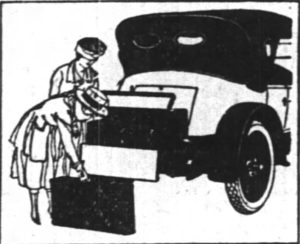