Their United Answer to Russian Proposals Will Be Made to Conference Today.

At the end of a day of private converstions Lord Curzon told me tonight that the allied powers had reached an agreement on the issue of the Straits, and that at the meeting of the conference tomorrow he would reply to the Russian statement and lay down the allied demains.

Th formula agreed upon by the Allies is guarded as an official secret. However, I am in a position to state that France and Italy stand by England in her decision that there must be no fortification of the Straits.

The British have been in favor of absolute freedom of the Straits for warships. As a result of the French unwillingness to stand too firmly for their principle, I understand it will be proposed that an mission of control shall be empowered international comission of control shall be empowered to admit foreign warships to the Black Sean when it is necessary to protect the interest of the nations concerned.

This gives an idea of the reply Lord Curzon will make in answer to the Russian ukase that the Straits must be closed to all warships.

At the meeting yesterday the Turks refused to say that they accepted the Russian program as their own, and there is excellent reason to believe that Ismet Pasha will be willing to accept less than the Russians demand.

I am informed thet Ismet promised Lord Curzon that he would make a statement of the Turkish position tomorrow, after having heard the allied proposals. There are indications that the Turks doubt the wisdom of allowing the Russians to lead them blindfolded in this Straits dispute. The Russian demand for making the Black Sea a mare clausum has caused the Turks to speculateupon the doubtful advantages of their Black Sea border being left at the mercy of the Soviet naval forces. It is apparent tonight that while they liket hte high sounding talk of Tchiteherin about complete Turkish sovereignty, they are thinking twice about hte obvious effects in practice of this principle.

The betting is all on a British triumph on the Straits issue, for practically the whole world seems opposed to letting the Russians dictate a solutions, and even the Turks are unwilling to associate themselves completely with the Russian scheme. 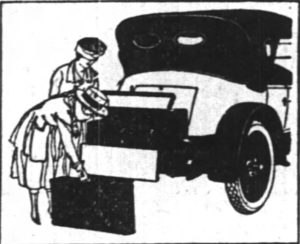 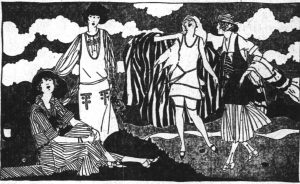 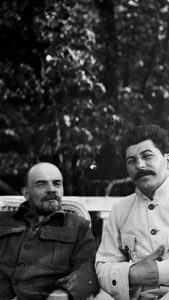 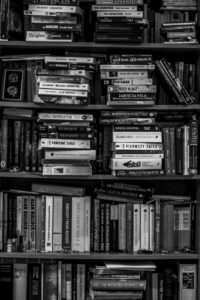 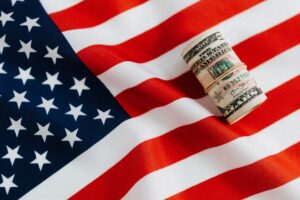 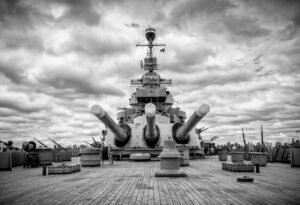 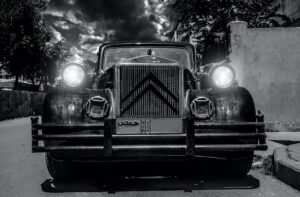